A world of change

Highly respected author and journalist Peter Hessler has come to understand the unique motivations that drive modern-day Chinese to learn and succeed.

When Chinese see a foreigner in their country, the first thought that often goes through their mind is that the person likely doesn’t know much about the Chinese culture or language. The bias usually continues unless the foreigner demonstrates great knowledge of Chinese history and idioms.

Many Chinese assume that for a non-Chinese to understand China profoundly, that person must have spent numerous years in the country. Indeed, that is mostly true, especially in the case of Peter Hessler.

Hessler is one of the most respected American non-fiction writers in China. Having joined the Peace Corps as a volunteer English teacher back in 1996, he has witnessed the enormous changes the country has gone through in recent decades. His experience of living in Fuling, a small city affected by the Three Gorges Dam, inspired him to write his first book, River Town: Two Years on the Yangtze. During the 11 years he has spent in China, he also took on the role of China correspondent for The New Yorker and contributing writer for National Geographic. 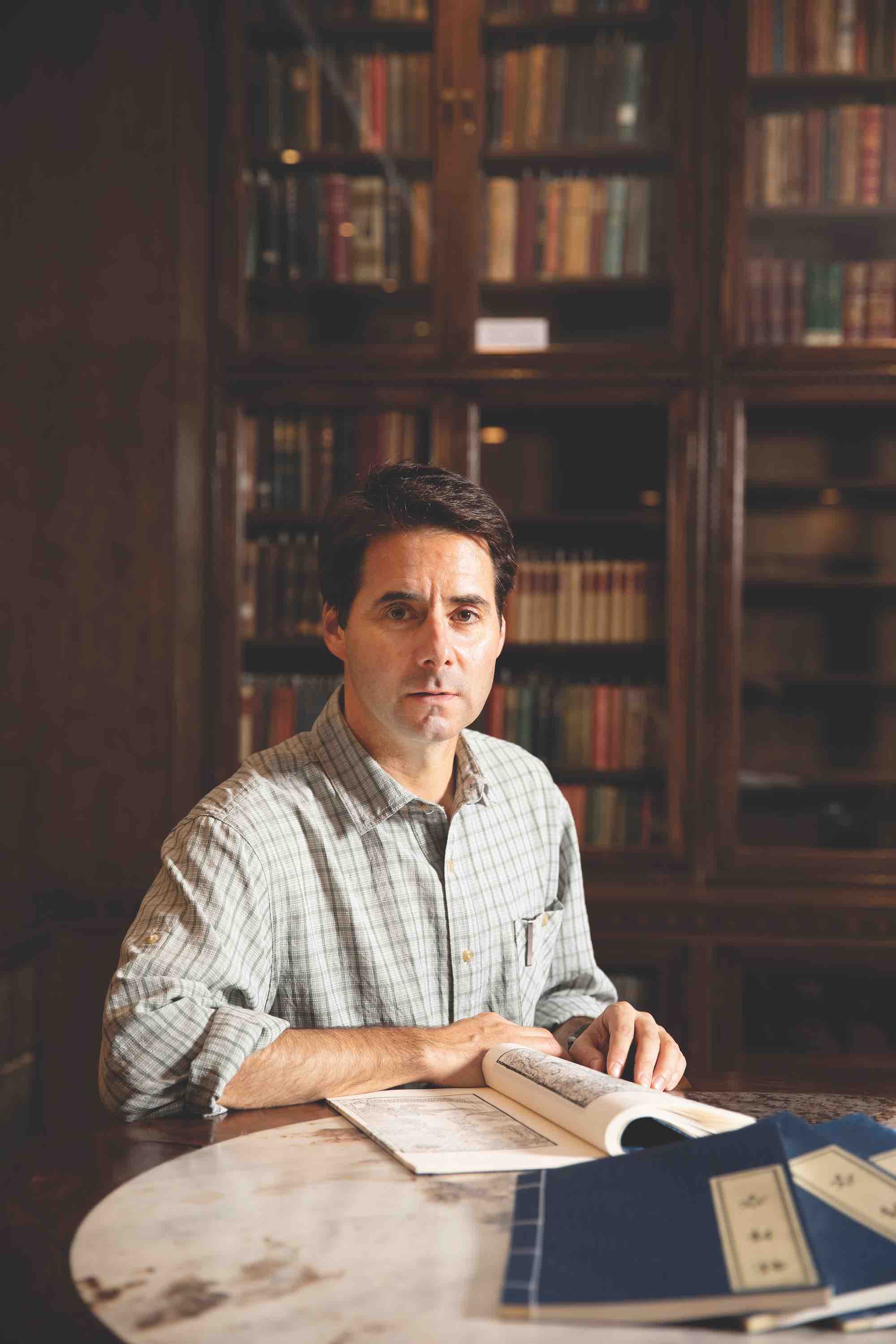 Serious, adventurous and dedicated to discovering the world through ordinary lives living in humble circumstances, Hessler’s writing reveals both the beauty and the tragedy of an environment that is constantly changing, sprinkled with his own sense of humor. While he is well-known for his work on rural China, he has also written about the United States and its current situation. Looking at the two countries, he considers their situations to be “very different.”

“The rural Chinese want to get out. They want to go to the cities. When they leave the village behind, they are done,” he observes. “Rural Americans want to stay where they are. They are afraid of their village falling apart and they are nostalgic for the past. They don’t want to move and they don’t want to change.

“America is in a tough place since 9/11. There are two things that changed American psychology: one is the 9/11 attack and two is the rise of China. Suddenly, Americans feel unstable. They feel threatened, whether by attacks or competition. I am not afraid of China or terrorist attacks. It is not very common. I don’t think Americans should be afraid. It is a psychological condition.

Although no longer teaching English in rural China, Hessler still keeps in touch with his former students, most of whom now own a car and apartment and live in the cities. He describes them as middle class, but his students still consider themselves to be lower class due to the fact that they came from the villages.

After leaving China and going to Egypt, Hessler also met Chinese who were traveling and living overseas. His unique cultural perspective stays with him and offers him exceptional insights in connecting with people from around the globe.

“In Egypt I saw tons of Chinese people traveling there and some of them are basically lao bai xing (commoners). They have enough money to travel but they are not rich,” he says. 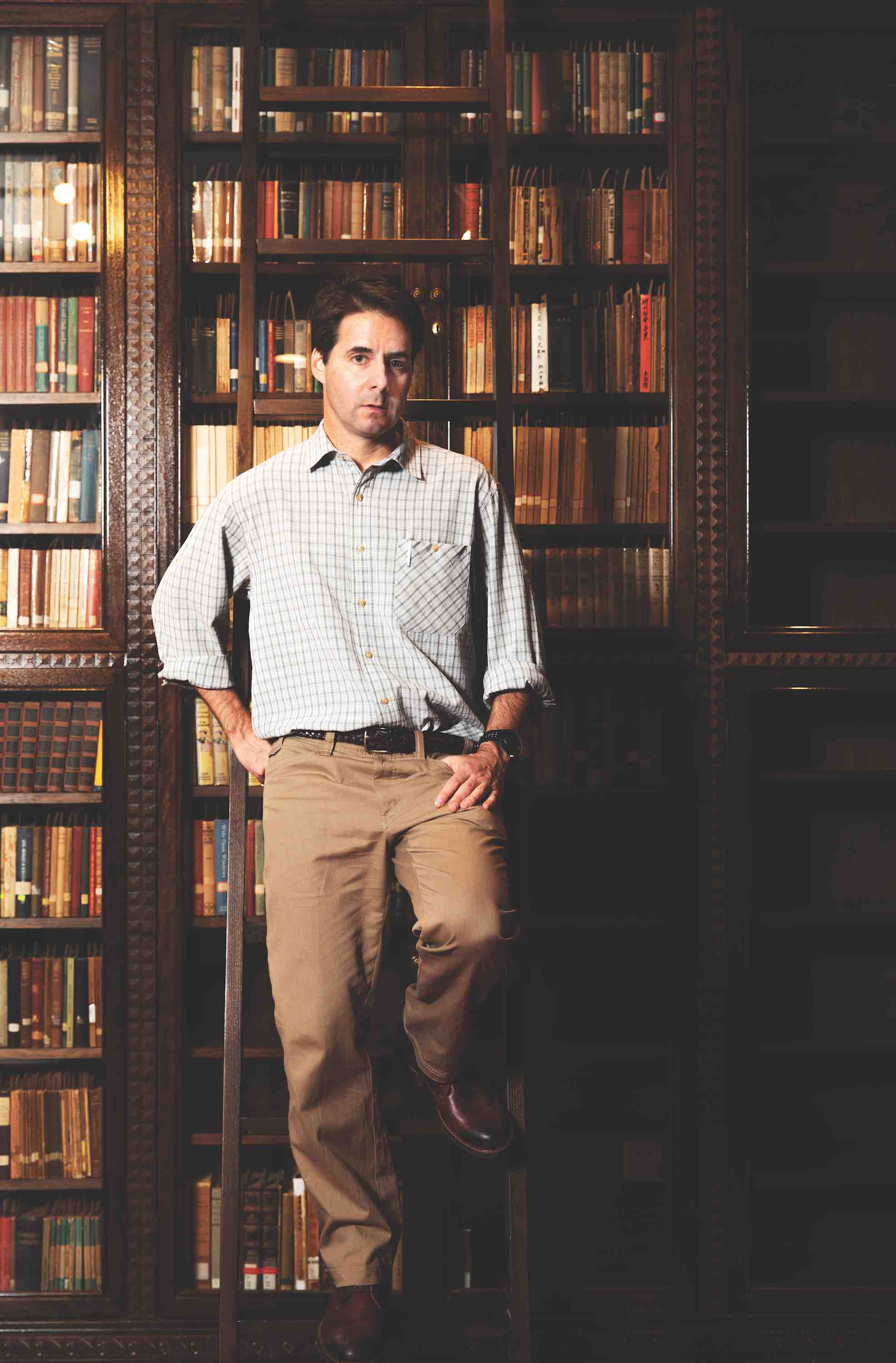 “They are choosing to spend their money this way because they are interested in learning about the outside world. Education and contact with the outside world is important. Americans should encourage any kind of exchange program or study of a foreign language, but under Trump, they see no point to that.

“The Americans’ contact with the outside world is through the military. I don’t like that. I think America is becoming more militaristic. I would like to see that reduced, whereas I think China is not really militaristic. I don’t meet Chinese who want their children to go into the military.

“Educated Chinese don’t see that as a path to power or success, which I think is good because the military is not driving the policy. If the military is becoming more influential, that is dangerous.”

Hessler believes the 1990s was an open era for the US. Americans were not obsessed with the cold war after it was finished and 9/11 had not yet happened. Psychologically, Americans were more idealistic and felt there was an incentive to go abroad and learn.

“Those of us who joined the Peace Corps did not do it because of patriotism or because we wanted to protect American values,” he recalls. “We were trying to learn. The best thing is for individuals to feel that there is an incentive. Right now, Americans want people to study Arabic so that the Arabs won’t attack us, but that is not a good motivation. It is fear.

“The Chinese want to learn English because they want to better their lives. That obviously is more productive. It is an optimistic, open-minded approach.”