Dubbed the “Party of the Year”, the MET Gala is an annual fundraising party for the Costume Institute at the Metropolitan Museum of Art in New York.

Through the eyes of its curators, the Costume Institute’s extraordinary holdings have evoked themes that run the gamut from historical periods to genres to individual design innovators.

The theme “Heavenly Bodies – Fashion and the Catholic Imagination” is the most controversial and most ambitious show to date. It features a three-way dialogue between fashion, medieval art and the treasures from the Sistine Chapel Sacristy, the majority of which have never been outside the Vatican.

Over the years, the gala has become a reflection of our changing culture. The exhibitions and the bravura sartorial choices of guests establish and confirm the trend, making it a glamorous arena for high fashion. We round up out top five red carpet looks which serve as both fierce and celestial. 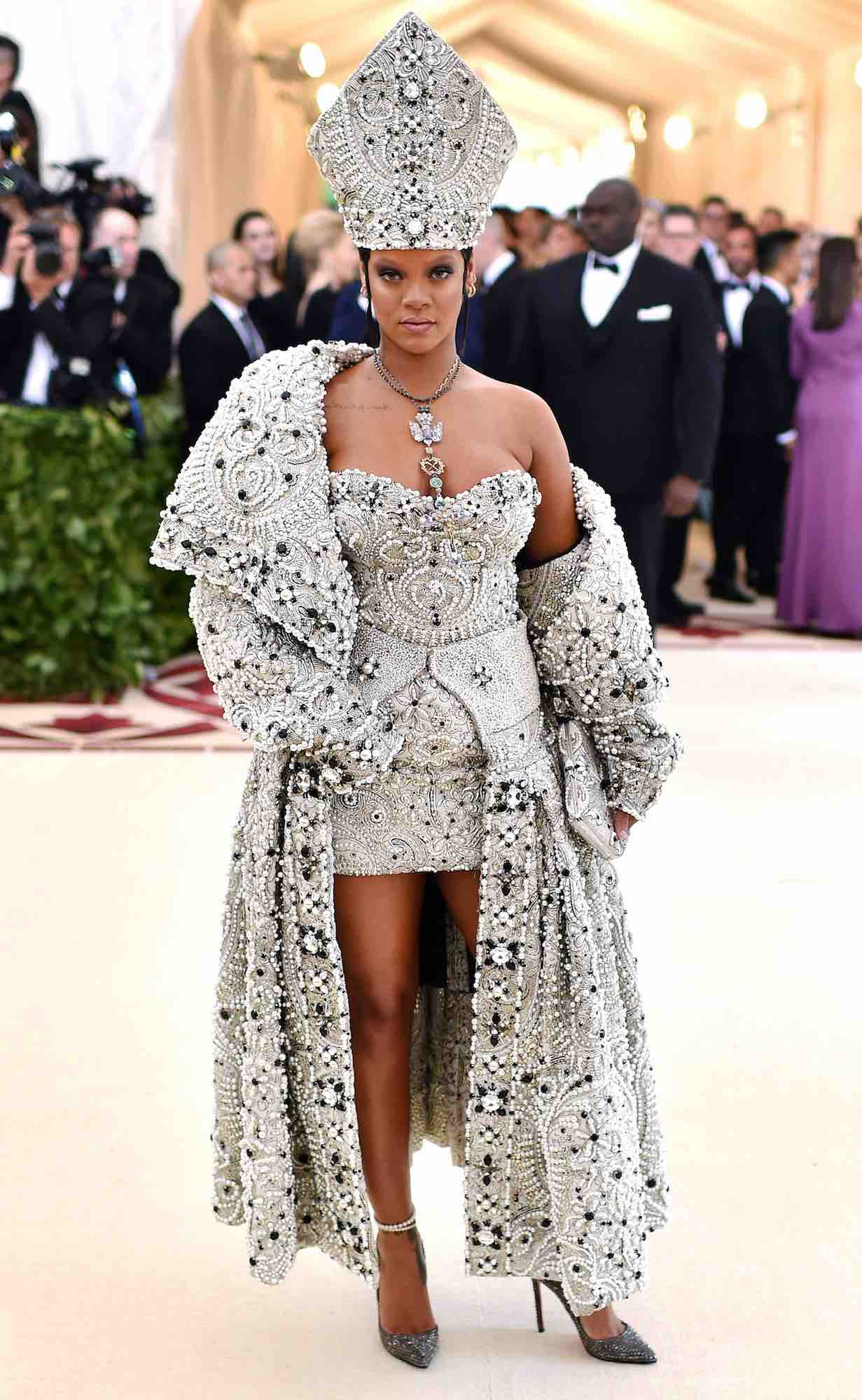 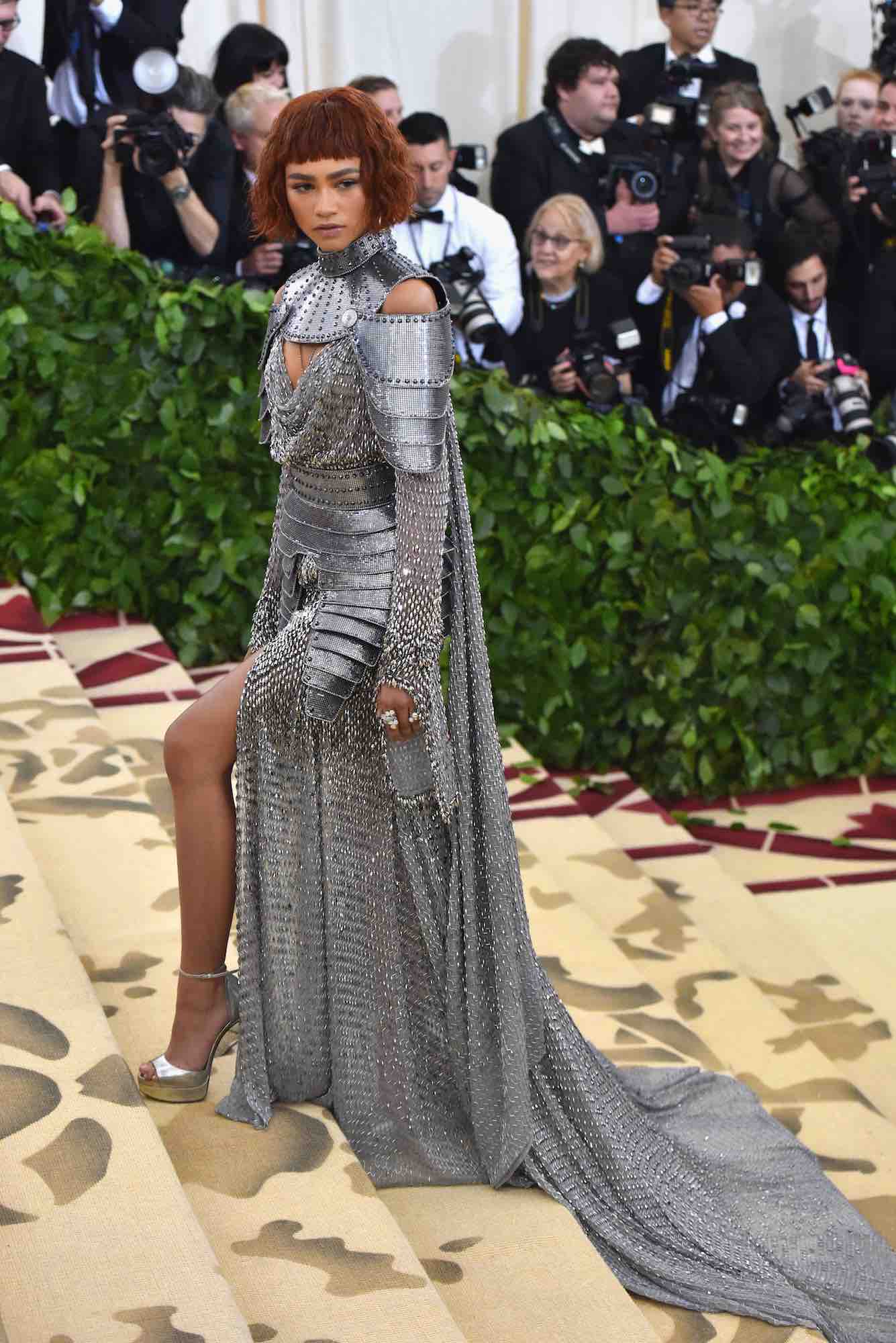 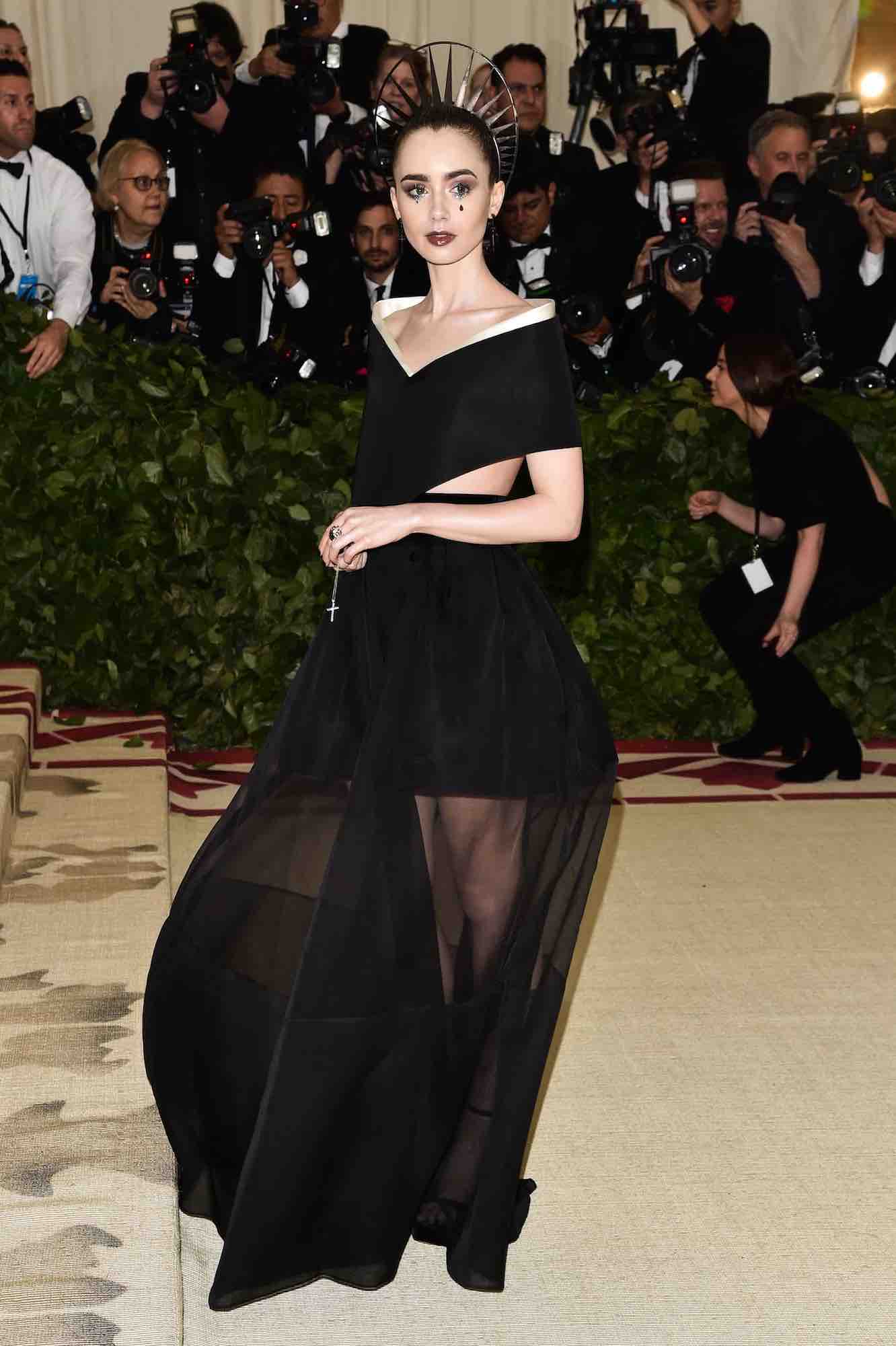