Having just opened his first Macau lounge, legendary pastry chef Pierre Hermé tells High Life some of the secrets to his global success.

Enjoying pastries and desserts with a cup of coffee or tea is a part of everyday life in France. Go to any French city and you will find a “salon du thé” or “pâtisserie” of quality in just about every neighborhood.

For anyone who takes the joy of eating seriously, appreciating sweets is indeed a delightful and sensuous affair, but the French take it to the next level. They use the word “parfum”, which literally means perfume, to describe a flavor, whether it is vanilla, chocolate, raspberry or anything that offers pleasure to the senses.

One of the most famous personalities of haute patisserie, described by American Vogue as the “Picasso of Pastry”, Pierre Hermé has invented his own universe of tastes, sensations and pleasures not just in France, but around the world. 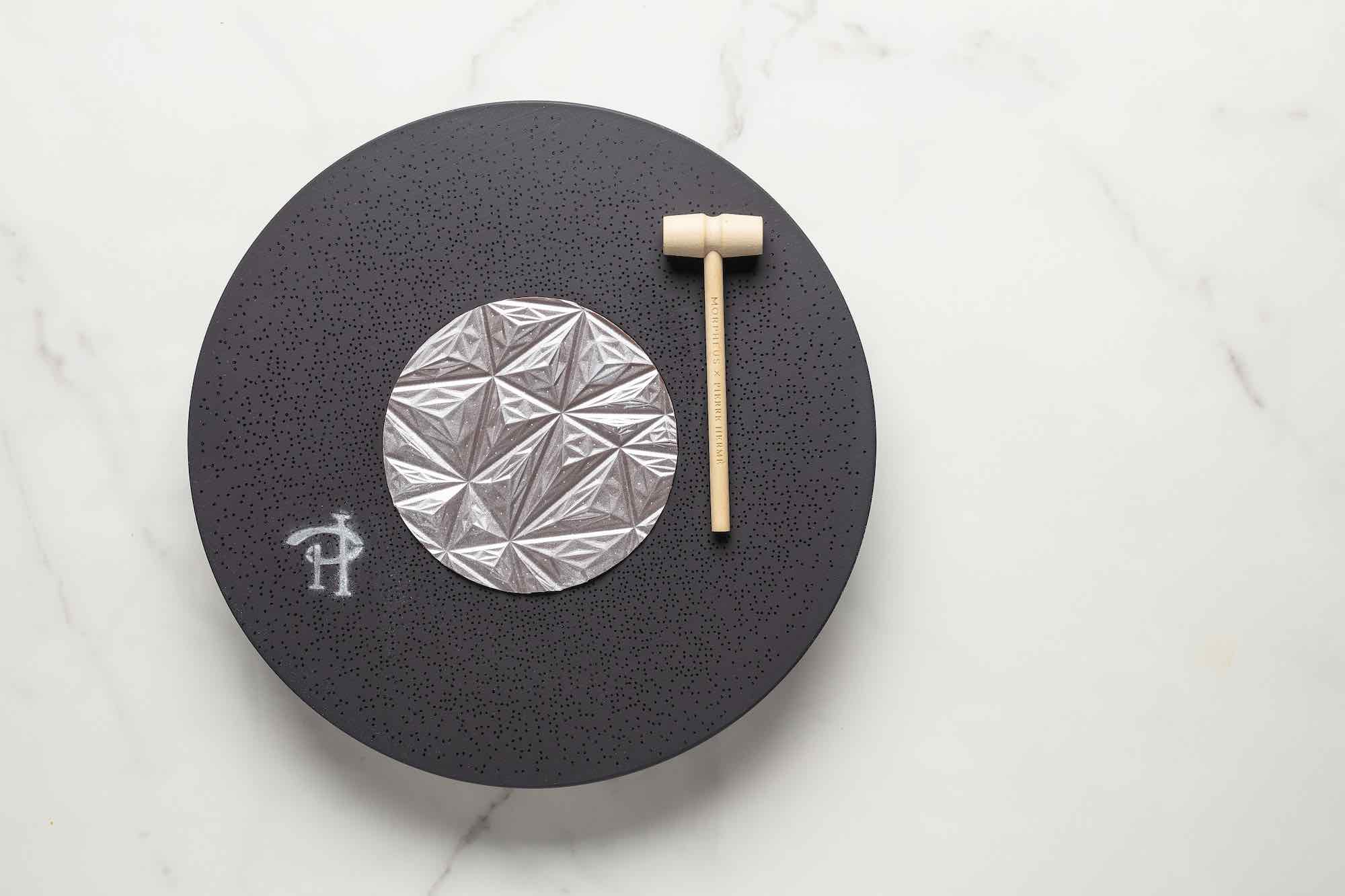 Having recently opened his lounge inside City of Dreams’ new luxury hotel Morpheus, Hermé sits down with High Life and begins the conversation by sharing how he creates macaroons of his own style, including a special, tailor-made “parfum” for Morpheus.

“You have in front of you a macaroon that is made for the hotel, named ‘Morpheus.’ In addition to the composition of the aroma that is created for the hotel, which is a melange of basil, lime and mandarin, the particularity of our macaroons is the abundance of the filling,” he explains.

“It is the filling that gives the taste. When I first learned how to make macaroon, which is a long time ago, we just used a little bit of filling to glue the biscuits together, but I later discovered that we must be generous with the filling to give it flavors. From then on I started to invent recipes with flavors, not just for macaroons but also cake and other elements.”

Heir to four generations of Alsatian bakery and pastry-making tradition, Pierre Hermé moved to Paris at the age of 14 and commenced his apprenticeship with Gaston Lenôtre. Exploring all the secrets of the trade, he used his days off to work alongside his elders. He even worked on the company newsletter and gradually rose through the echelons of the great Parisian firm before continuing his career at a number of other famous brands. They included Fauchon, where he was Head Pastry Chef for 10 years before establishing Maison Pierre Hermé Paris in 1997 with Charles Znaty.

An inspired creator, Hermé adopted an original approach that has revolutionized traditions of the craft: banishing excessive decorations, using sugar like salt as a seasoning to bring out subtle flavors, reinventing himself every day and introducing new ingredients while revisiting his own recipes. To him, the next ingredient he is working on is always his new favorite and there is no clear boundary between gratification in the sense of smell and indulgence in taste.