A conversation on life

There is no doubt that Yu Hua is considered one of the most important and respected contemporary writers in China. Many who have studied his works confess it is indeed difficult to hold their tears back when reading a novel such as To Live, where the protagonist Xu Fugui goes from being a wealthy landowner’s son to a peasant, living through Communist Revolution and drastic changes in Chinese society while witnessing the deaths of those dearest to him.

Literary critics overtly praise and admire Yu’s ability to describe human suffering in the most vivid and precise manner, with words that pierce the heart. Yet, when I finally meet the Chinese literary genius I discover someone with an exceptional sense of humor. In contrast to the sad and cynical individual I picture in my mind, the calm, unhurried and smiling Yu Hua sitting in front of me seems stress-free. 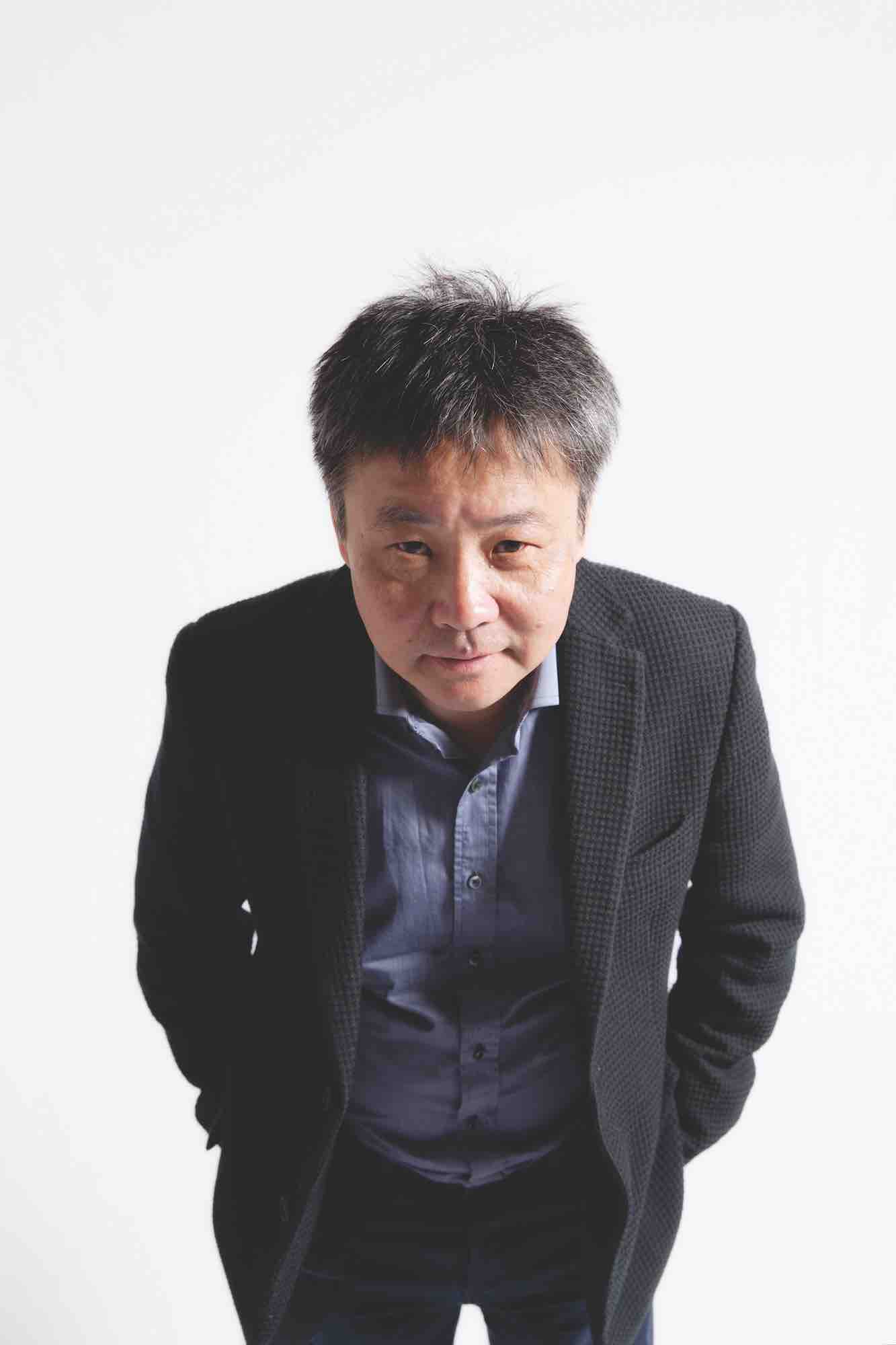 Casually dressed and fashionably sporting a pair of black Tom Ford sneakers with white soles, he sits down after an initial hello and we begin by talking about his childhood during the Cultural Revolution, which was anything but ordinary.

“Death is an element that occurs frequently in your work and scenes in your novels can be very bloody, sometimes violent,” I observe. “How do you see life and the daily struggles humans have to deal with?”

Yu thinks briefly before replying, “During a period of my early life, my father was a surgeon who worked inside a hospital. At that time in China, people’s homes were located exactly where they worked. There was no separation between workplace and home. I complained a lot to my father because our home was right in front of the morgue. For some reason, the percentage of people passing away after 2am was very high. The sound of crying (from the deceased’s loved ones) was quite significant. In a week, you could easily be woken up three to four times during the night. This is not an exaggeration.”

To this day, insomnia remains an issue for Yu. He says he spends 20 percent of his time reading and writing and another 40 percent trying to fall asleep. He admits he is not a hardworking writer, pointing out that even for the greatest writers in the history of mankind, readers are only presented with one or two masterpieces.

“Every individual has a different attitude towards life and this determines the level of productivity,” he ex-plains. “I have an excuse for lazy writers. In Gabriel García Márquez’s case for example, most people read One Hundred Years of Solitude and maybe one or two more of his works. If someone reads all of his books, that person has to be a research academic. If you write 50 books, even the academics would not read them all.”

Besides being “lazy,” another reason Yu produces few novels is to uphold the quality of his writing. He indicates that when a certain standard is established in an earlier work, the same level of excellence must be continued or surpassed in each work that follows. In the literary world, Yu’s To Live is hailed as a contemporary classic, yet in his own eyes, Brothers – a story about two boys exposed to the social transformations, economic reform and globalization of the Cultural Revolution – is his most significant piece to date. 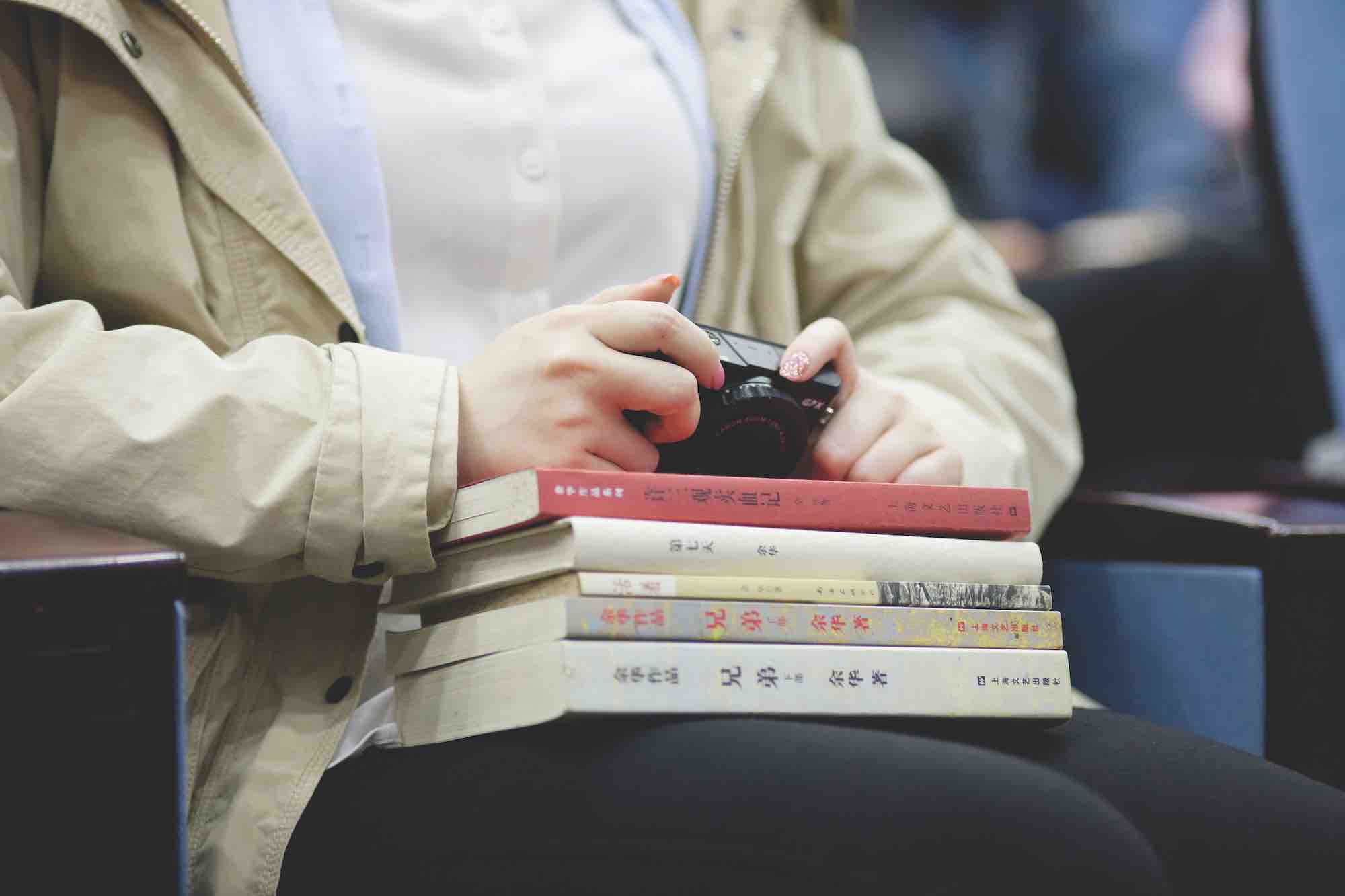 “When I was writing To Live, I started with an avant-garde style but figured out later that it didn’t work, so I used the voice of the protagonist in first person and successfully finished it. Xu Fugui, the protagonist, is not particularly well educated, so through his voice the language is simple and straightforward. Although the book’s subject matter is heavy, anyone can read it.

“In the future, pessimistically speaking, I do not think I will come up with another novel as popular as To Live, but if I have to choose between To Live and Brothers, I would choose the latter to be the one that represents me best because it reflects two periods I have lived through – the Cultural Revolution and contemporary China. In some ways, the life experience of Baldy Li and Song Gang (the main characters of the novel) relates to my own,” he points out.

Among literary critics, some love Brothers and others hate it. Conservatives find the language and subject matter of the novel to be too rough, especially in the second part, while those who appreciate the work see an interesting parallel drawn between the psychological oppression during the Cultural Revolution and that of the modern era.

Personally, I find Brothers to be a fun read and can only imagine some of the wild experiences Yu must have gone through to create such a masterpiece. As the interview comes to an end, I am still curious and want to know more about Yu’s thoughts on today’s China, so I deliberately ask him a question to elaborate on, hoping our conversation can last a little longer.

“Several years ago there was this talk about the ‘Chinese Dream’ rather than the ‘American Dream,’ with the latter being a set of ideals we all know about. How do you define the ‘Chinese Dream’ and do you think it relates to American values?” I ask. 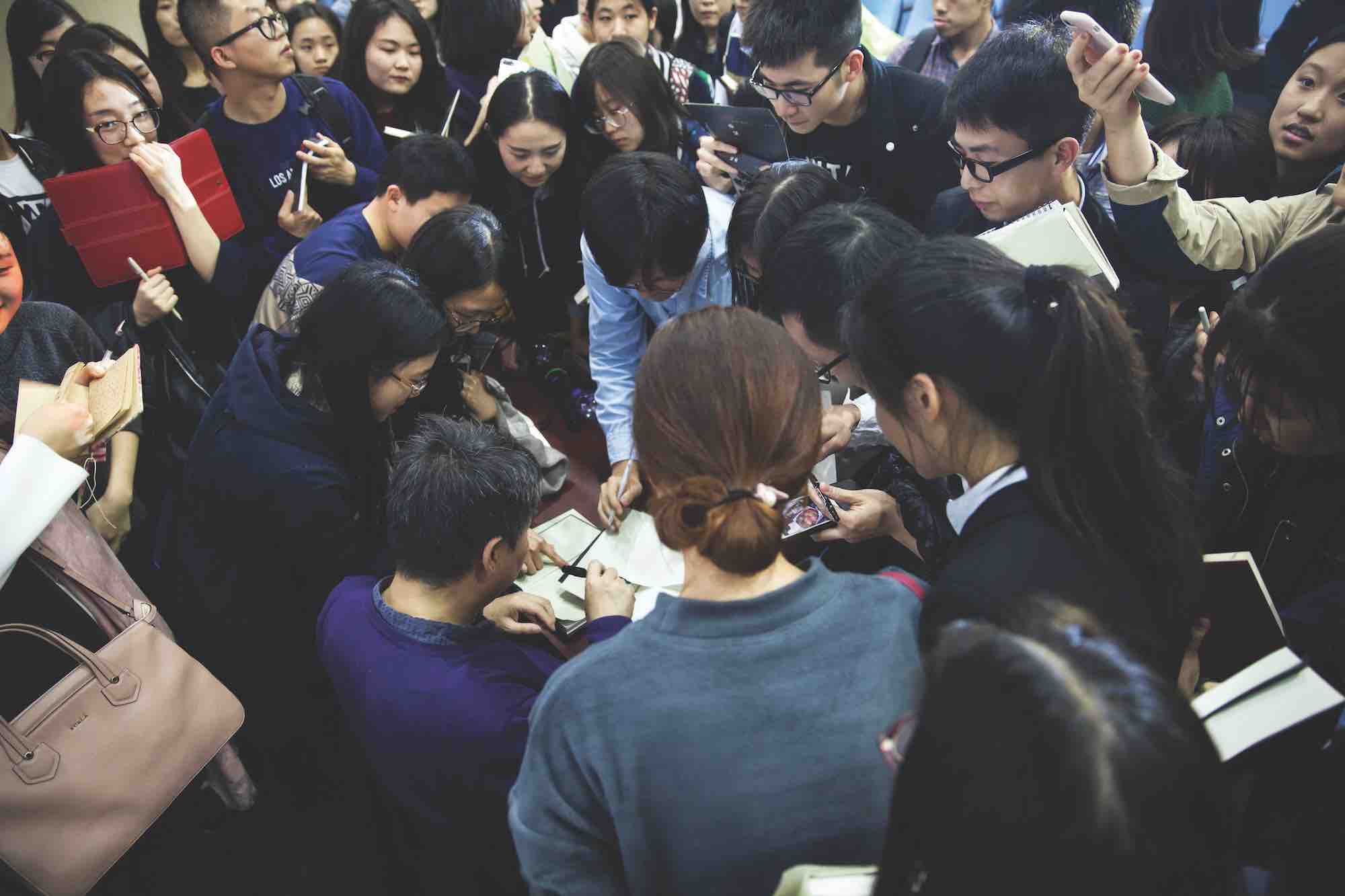 Yu chuckles. “A while ago a friend of mine called me from Shanghai, a retired CEO of a huge company in China,” he replies. “He spoke cautiously over the phone. He usually speaks boldly but at that time he was afraid that my phone was hacked. He said to me, ‘The Central Government is talking about the Chinese Dream. I feel very excited, because I have a small wish: I would like to vote for our People’s Representative in an election before I die.’

“He does not want to be a People’s Representative but he would like to be able to vote. Then he asked if I had a chance to vote before. I said I have never seen a ballot in my life and so he said, ‘Can my wish to vote be considered a Chinese Dream?’ I thought about it and answered, ‘Even if it is not a Chinese Dream, at least it is a dream dreamt in China’.”