Celebrating its 35th anniversary in the 2018-19 Concert Season, Macao Orchestra has conjured up a gala programme filled with brio and gusto.

The Macao Orchestra’s season-opening and- closing concerts rarely disappoint and the forthcoming 2018-19 Concert Season is no exception.

The firing pistol for the new season comes in the form of a grand piano, caressed by renowned pianist-conductor Barry Douglas. He will interpret Sergei Rachmaninoff’s Piano Concerto No.1 in F sharp minor, Op.1 and Nikolai Rimsky-Korsakov’s Scheherazade, Op.35, two masterpieces characteristic of the Russian Romantic era – emotive and expressive in equal measure.

Come autumn, the Macao Orchestra will participate in two major performances of the 32nd Macao International Music Festival. The first is L’elisir d’amore, a melodramma giocoso in two acts by Gaetano Donizetti, one of the triumvirs of the bel canto era, alongside Gioachino Rossini and Vincenzo Bellini. Conducted by Austrian maestro Ralf Weikert and produced by Opernhaus Zürich, this production is set to be one of the highlights in the operatic calendar of not just Macau, but the entire Pearl River Delta. 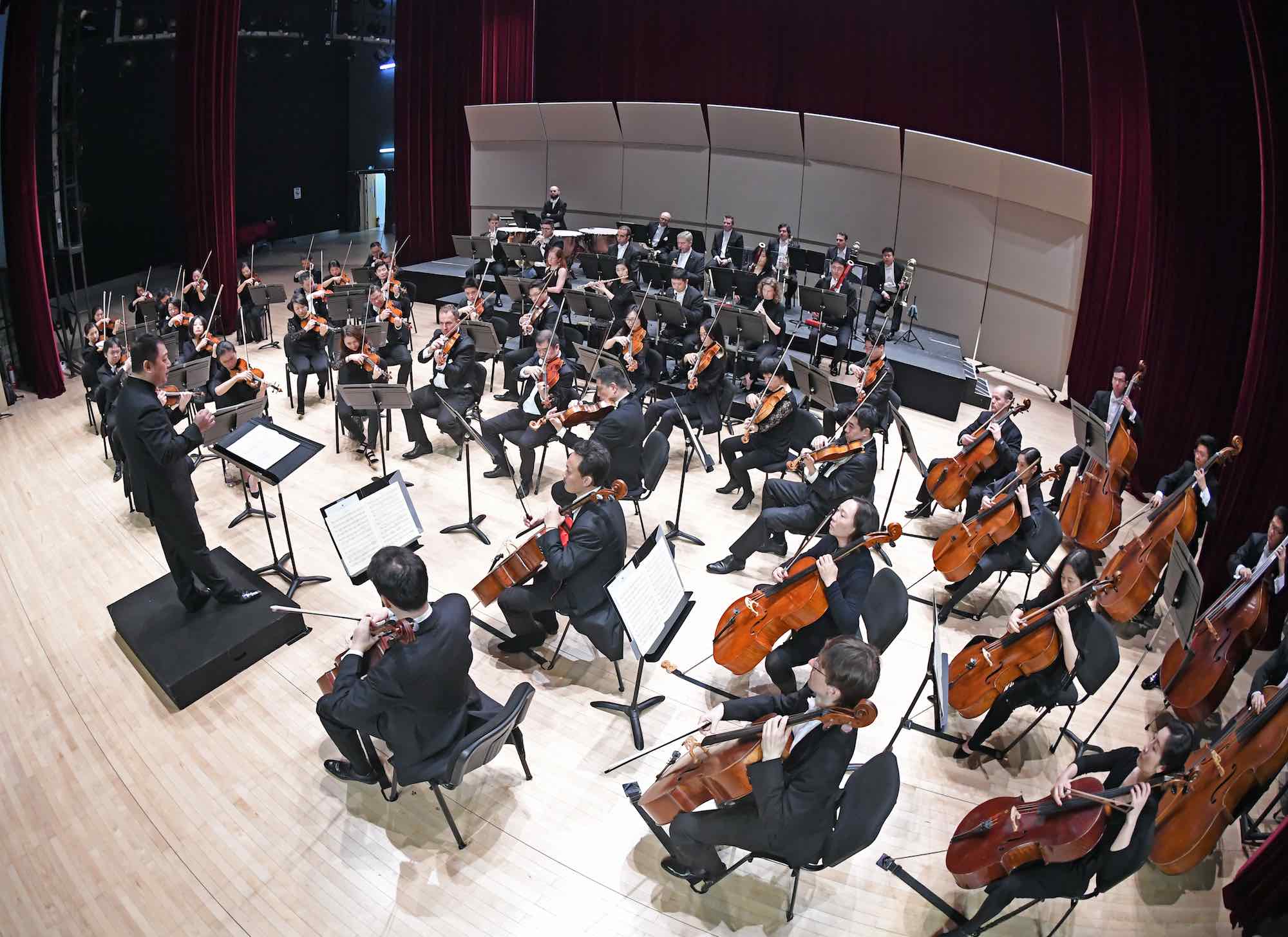 No less imposing is the joint performance of Anton Bruckner’s Symphony No.8 in C minor, WAB 108 by the Shanghai Philharmonic and Macao Orchestras. Wagnerian in length and Mahlerian in orchestration, Bruckner’s magnum opus was dedicated to Austro-Hungarian Emperor Franz Joseph I and premieredunder the baton of Hans Richter at the Wiener Musikverein in 1892. This is the one concert that devotees of large-scale orchestral works must not miss.

2019 marks the 70th anniversary of the death of Richard Strauss, the greatest composer of symphonic poems in the post-Franz Liszt era, who during his 85 years in this mortal world witnessed the unrecognizable changes in classical music from the late Romantic to the early Modern eras. The Macao Orchestra will present three concerts featuring various compositions by the composer–conductor, including his symphonic poem masterworks Don Juan, Op.20, Tod und Verklärung, Op.24 and Eine Alpensinfonie, Op.64, as well as his last completed works, the Vier letzte Lieder. The latter two will be jointly performed by the Shenzhen Symphony and Macao Orchestras, as part of the 30th Macao Arts Festival. 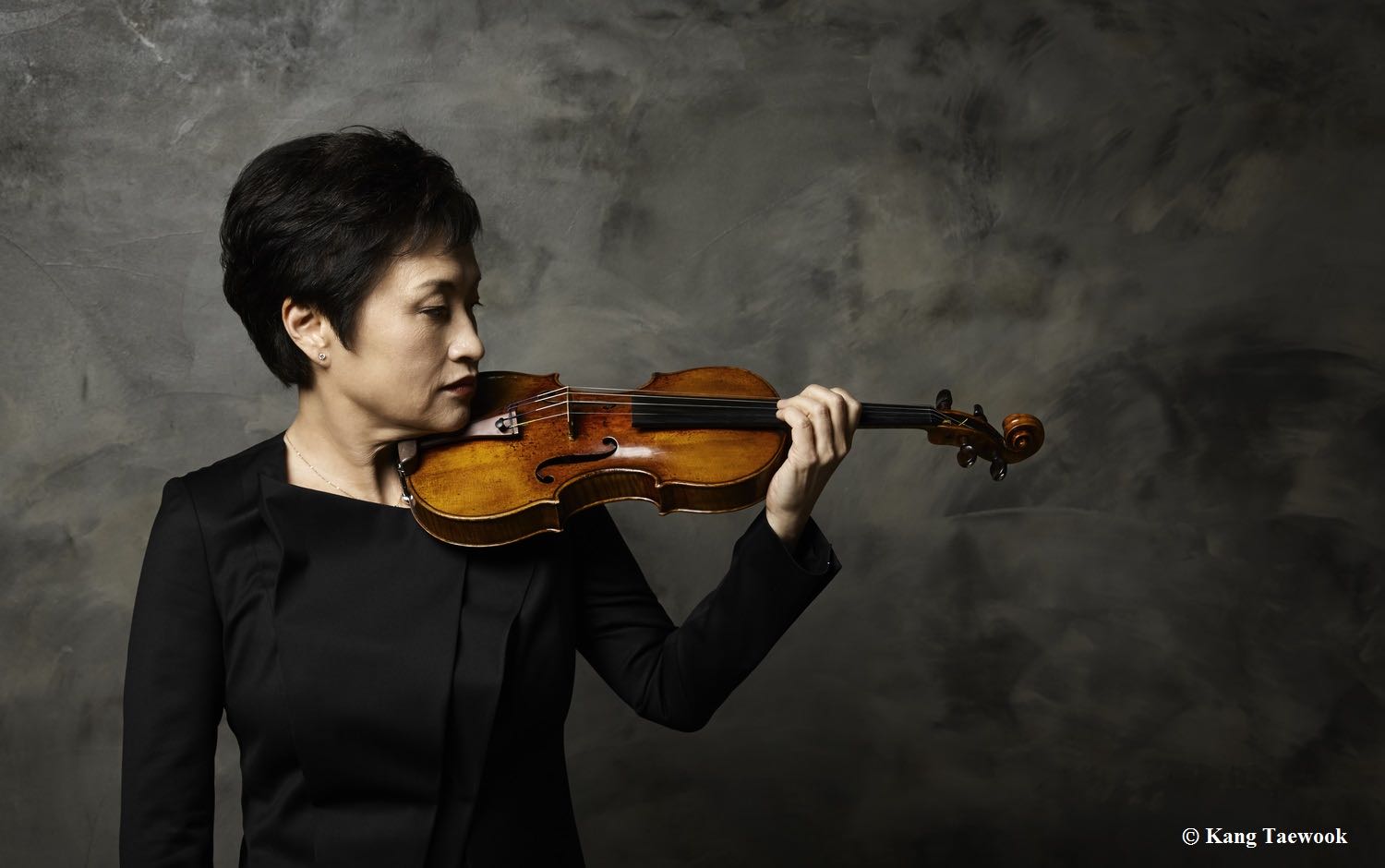 Monumental masterpieces aside, there will be no fewer than four chamber music concerts staging charming pieces by Austrian, Czech, French and German composers at Dom Pedro V Theatre, one of the first Europeanstyle theaters in Asia. Constructed in 1860 and named after Portuguese King Pedro V, the neoclassical architecture is an integral part of the Historic Centre of Macau, inscribed on the UNESCO World Heritage List since 2005.

Taking classical music into everyday life, the Macao Orchestra customarily presents seasonal concerts throughout the calendar year. In the new season, the Christmas concert will embrace cosy works by Antonio Vivaldi, Antonín Dvořák and John Rutter, whereas the New Year concert is Austro-Italian in essence with a contemporary Chinese twist. The Valentine’s Day concert will stage loving pieces by Clara and Robert Schumann, as well as the last symphony of their protégé, Johannes Brahms. The Easter concert will feature George Frideric Handel’s majestic oratorio Messiah, HWV 56 at St Dominic’s Church, part of the Historic Centre of Macau and arguably the most elegant church in Macau, first established by the Dominicans in 1587. 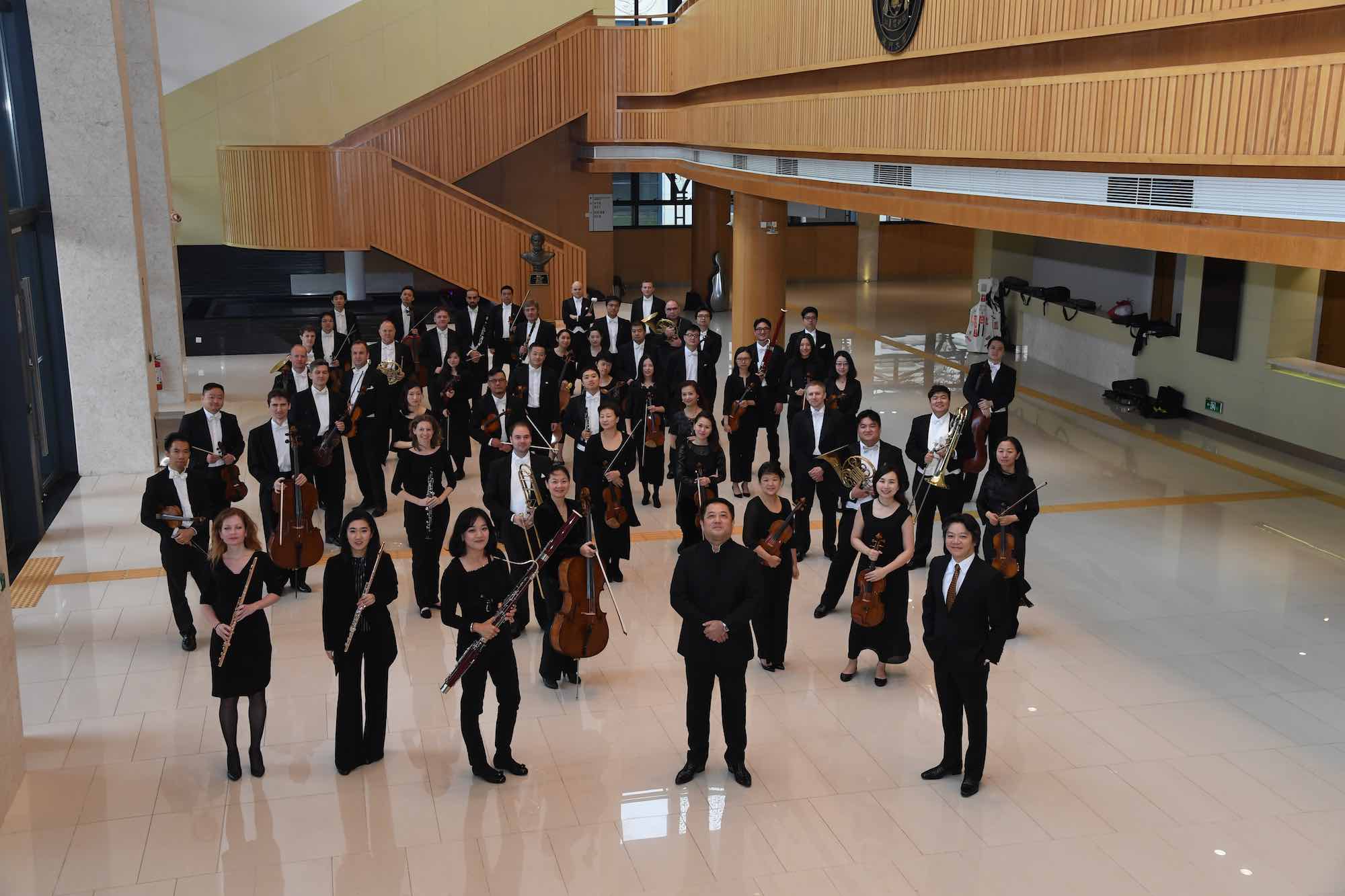 On the innovative side, “National Geographic – Symphony for Our World” promises a unique musical experience by combining the National Geographic Society’s stunning footage with an original symphony and theme, Symphony for Our World by Emmy and BAFTA-nominated composers Austin Fray and Andrew Christie. The Magic Circle Mime’s “Children’s Day Concert – The Mozart Experience”, meanwhile, will engage young audiences via lively stories and humorous acting.

To commemorate its 35th anniversary, the Macao Orchestra has commissioned renowned composer Wang Xilin to compose a symphony, which will be premiered in the near future.