Prussia may have ceased to exist by 1947, but its legacy lives on. Its vinous heirloom, Gut Hermannsberg, is a first-class estate in every conceivable way and an urbane ambassador of German Riesling. 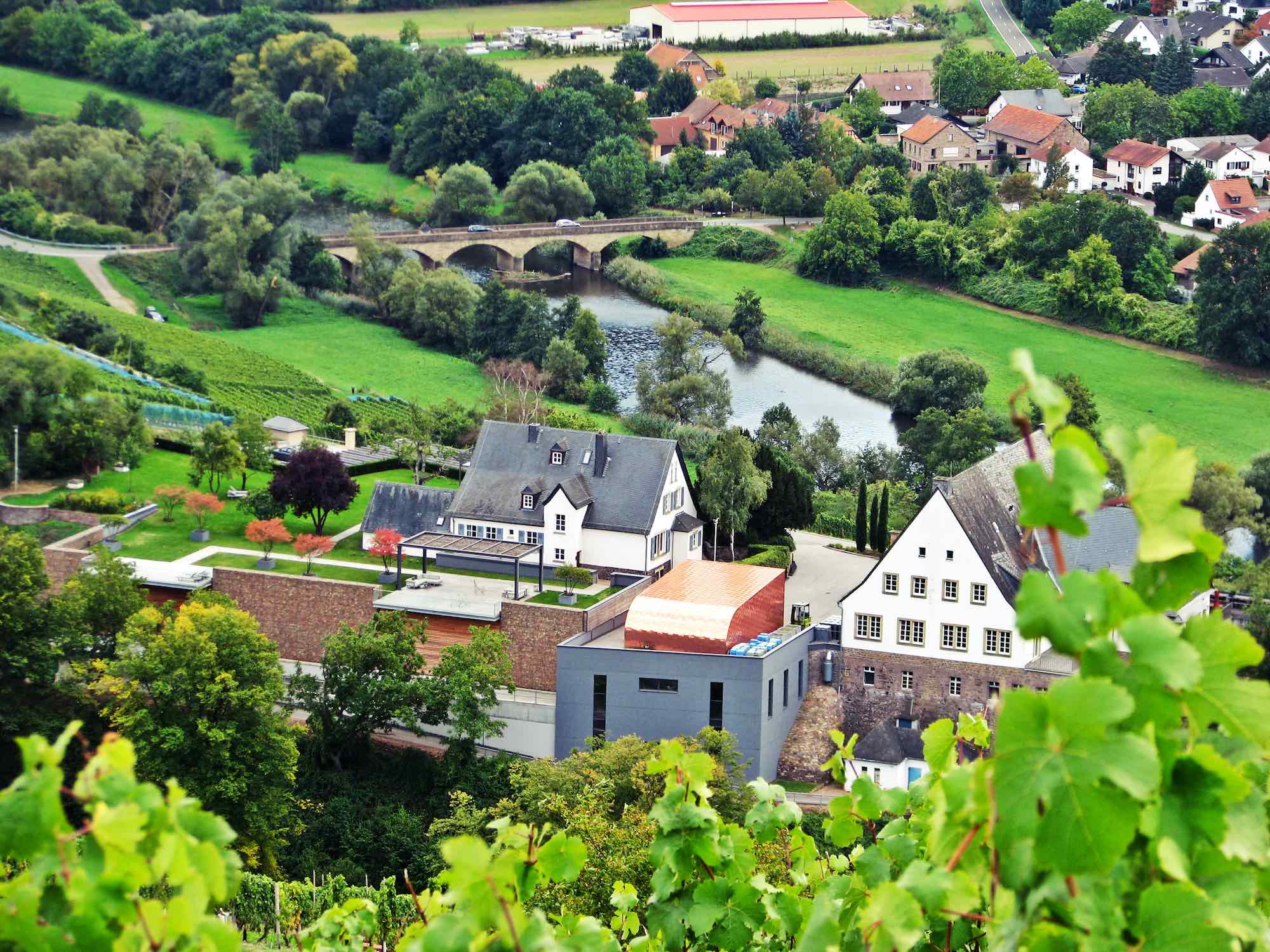 Named after the eponymous river meandering from the rolling hills of Hunsrück to the historic town of Bingen am Rhein, Nahe is the 7th largest of Germany’s 13 wine regions, possessing approximately 4,250 hectares under vine. Often passingly referred to as the middle child of German Riesling, Nahe seems to be perennially overshadowed by its illustrious siblings in Rheingau and Mosel, respectively the king and queen of the country’s flagship variety. Indeed, Nahe as a wine region was demarcated only in 1971 by the controversial German wine law of the same year.

It would be indolent to regard Nahe merely as midway between Rheingau and Mosel, for it is home to arguably the most diverse terroirs in Germany and indeed the world over, comprising the entire cycle of igneous, sedimentary and metamorphic rocks, ranging from volcanic to sandstone, clay, limestone and slate. The climate of this geological park of a wine region is generally mild and moderate, thereby allowing the terroir-expressive Riesling to express itself in a plethora of forms and styles. 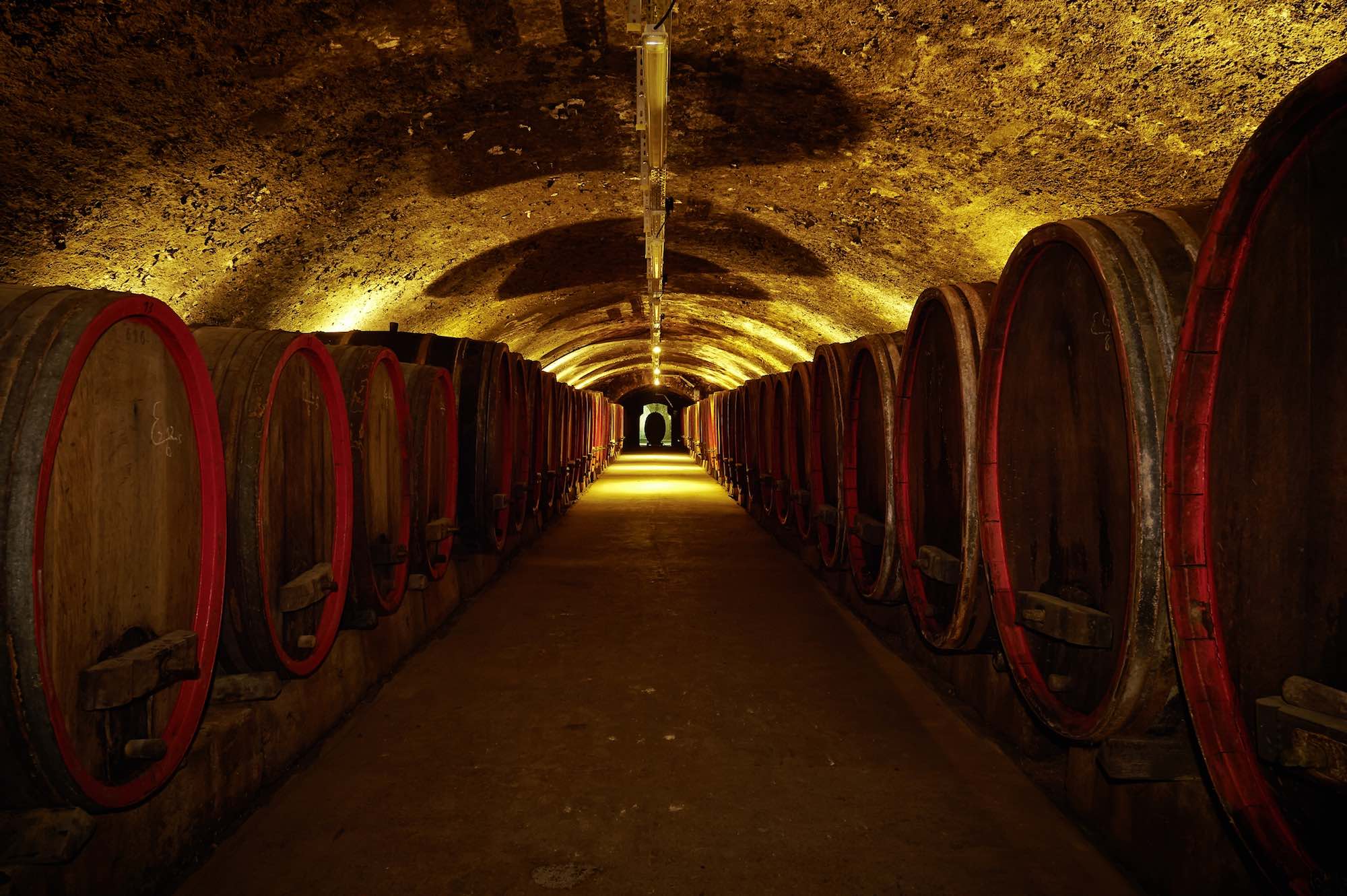 What Nahe lacks in quantity is more than compensated by its unrivalled diversity and undisputed quality. Of its nine Verband Deutscher Prädikats- und Qualitätsweingüter (VDP) member estates, Gut Hermannsberg may well be the jewel in the crown. Established in 1902 by the Prussian state, the birth of its vineyards is akin to genesis. Strata of rocks were blasted and masses of earth were removed from the jagged and rugged terrain, including an old copper mine. For once, it was men, not the gods, who created the terroirs. All 30 hectares of the estate’s vineyards are classified as Große Lage, the German equivalent of Grand Cru. 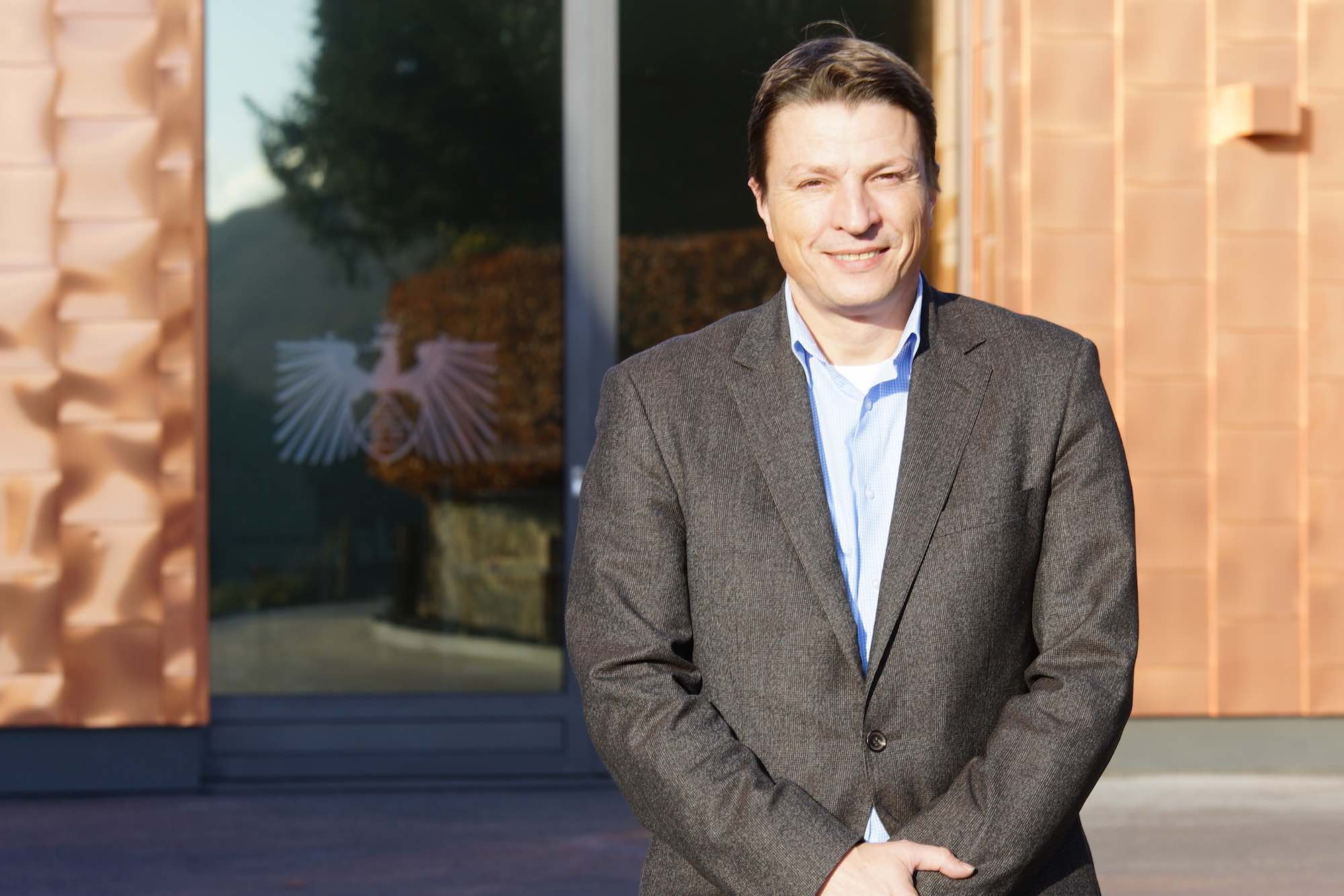 “In the early 20th century, indeed prior to the outbreak of WWI, Gut Hermannsberg’s wines used to be some of the most expensive and sought-after in the world.” Achim Kirchner

At a recent wine pairing dinner hosted by Schmidt Vinothek, Achim Kirchner, Managing Director of Gut Hermannsberg, expounded on how his estate enables individual vineyards to articulate their unique characteristics via the medium of Riesling. Exhibiting profundity, finesse, balance and ageworthiness, the following gems not only stood up to but also complemented traditional Sichuan cuisine. The leading purveyor of Austrian, German and Swiss wines in the Asia-Pacific region, Schmidt Vinothek is a subsidiary of the Schmidt Group, established in 1896 in the Far East. Its stellar collection of old wines from German-speaking Europe is quite possibly the most extensive in this region. 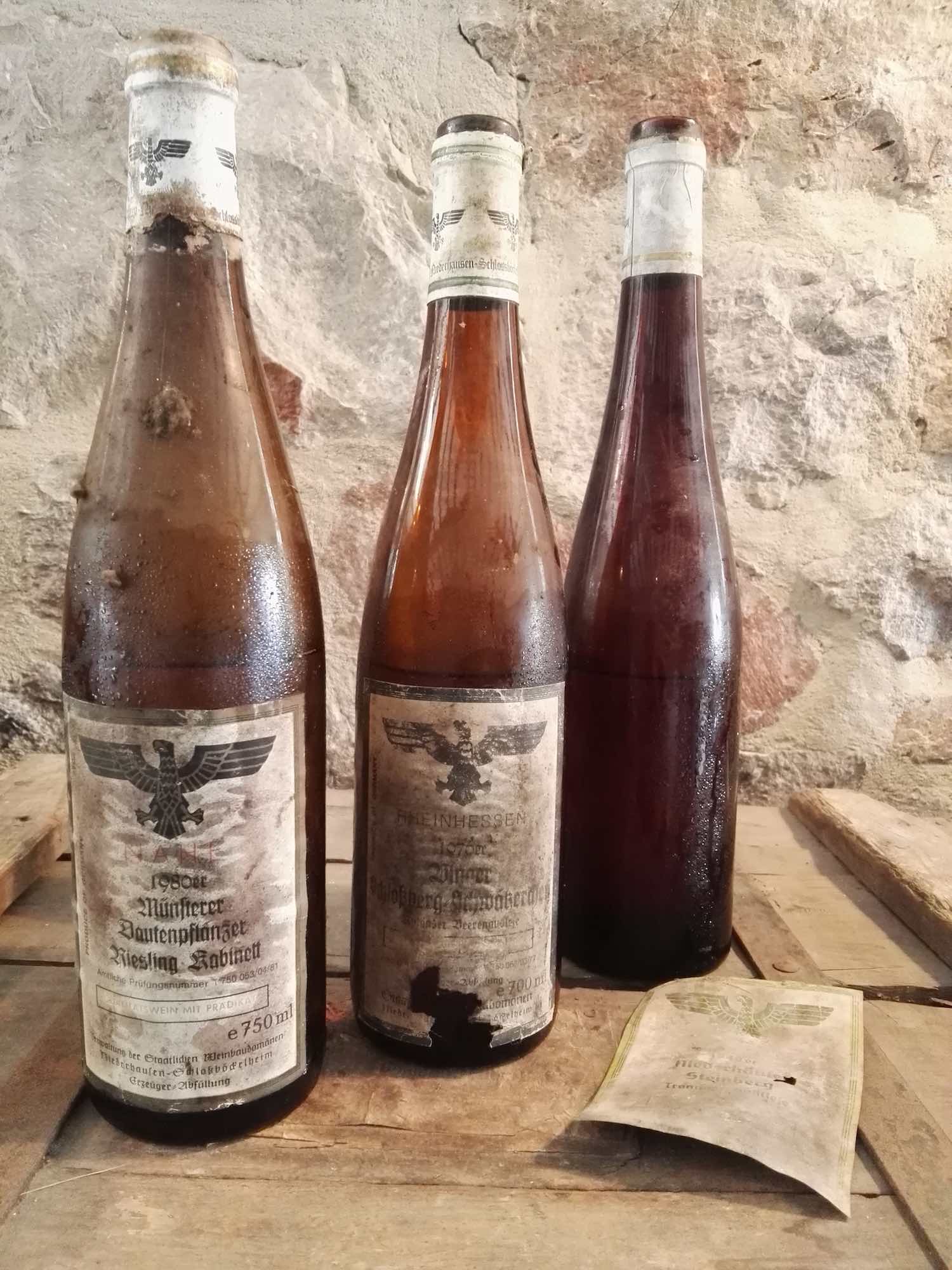