Existing in the space between the real and the abstract, local artist Crystal Chan tells High Life about her journey from the urban streets of Macau to the art museums of New York.

Sometimes, Crystal Chan explains, staging a spectacle is not always the show stopper. This is seen through one of her paintings in the recently concluded International Biennial, an exhibition dedicated to the works of 130 female artists where one quickly realizes that her narrative is all about stirring up sensations.

Whether the feeling is to grasp a dormant instinct of what is beautiful or to go with bolder imaginations, the success of the Macau based artist is in invoking the reverence for art and the matter that fills it.

“Growing up, I knew way back that I wanted to be an artist,” Chan explains when we meet at the exhibit. 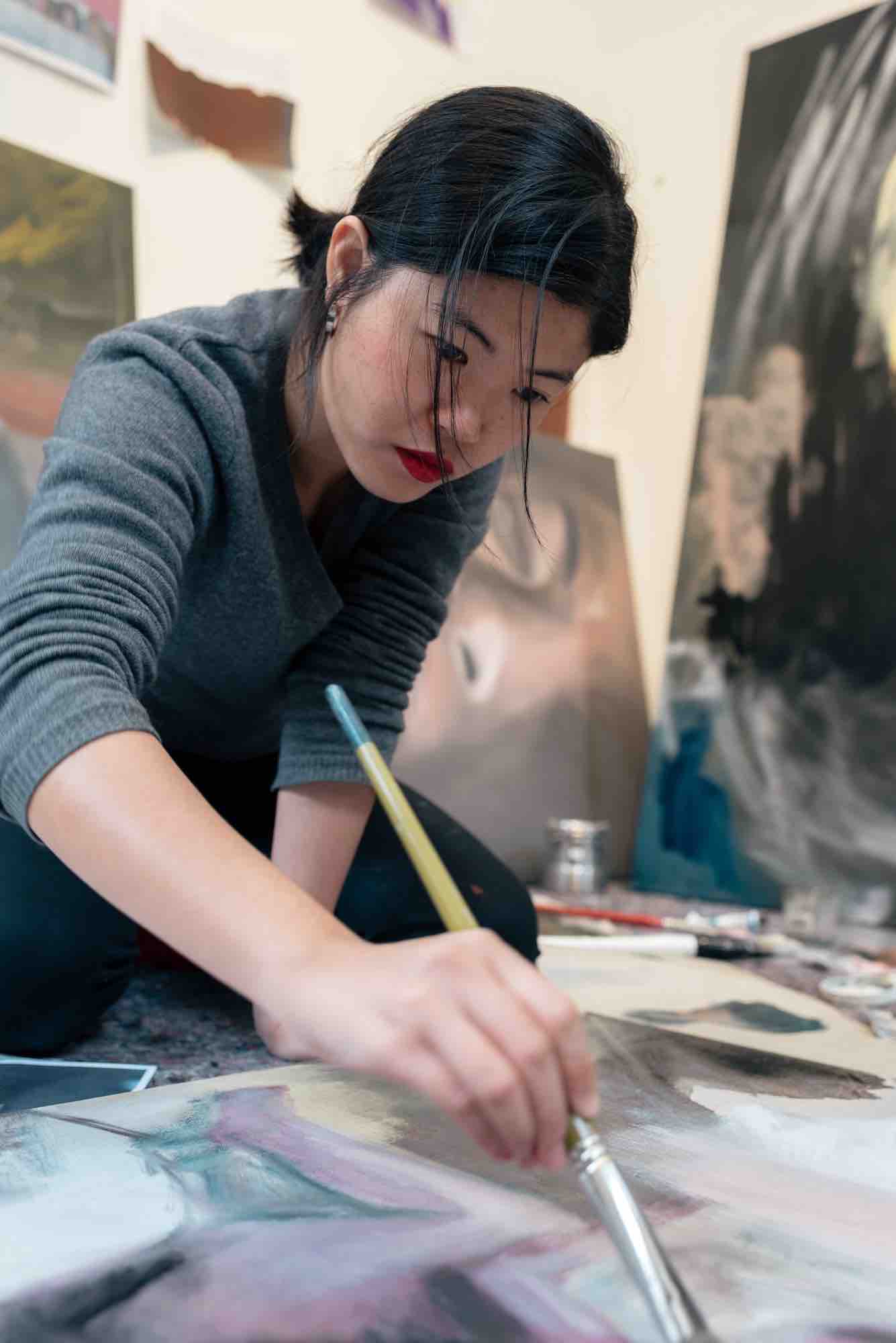 Born and raised in Macau, she was just six years old when first introduced to various forms of art at her primary school. From Chinese calligraphy to paintings and even Portuguese dance, school was where her passion for art evolved. However, it was not always a breeze due to her family’s financial instability and Macau’s conservativeness in the art industry.

“I knew what I wanted in life, but I was always discouraged by so many factors,” she recalls. “Art wasn’t about expressing yourself back then. It was more about painting realistically – and that’s not who I am.”

When it was time to enter college, Chan decided to go to Taiwan to study interior design, since art and design were largely considered one and the same at the time. But the journey didn’t last long. As Chan explains, “The teachers were constantly asking me if I knew what I was doing because I always did things my own way rather than by the book. Eventually I decided to go back to Macau to study outside of the art related fields.”

It wasn’t until Chan went to Europe at the age of 21 – roaming the cities of Venice, Florence, Rome, Vienna, Budapest, Paris, London, Berlin and Barcelona – that she learned it was okay to have a disparate opinion. 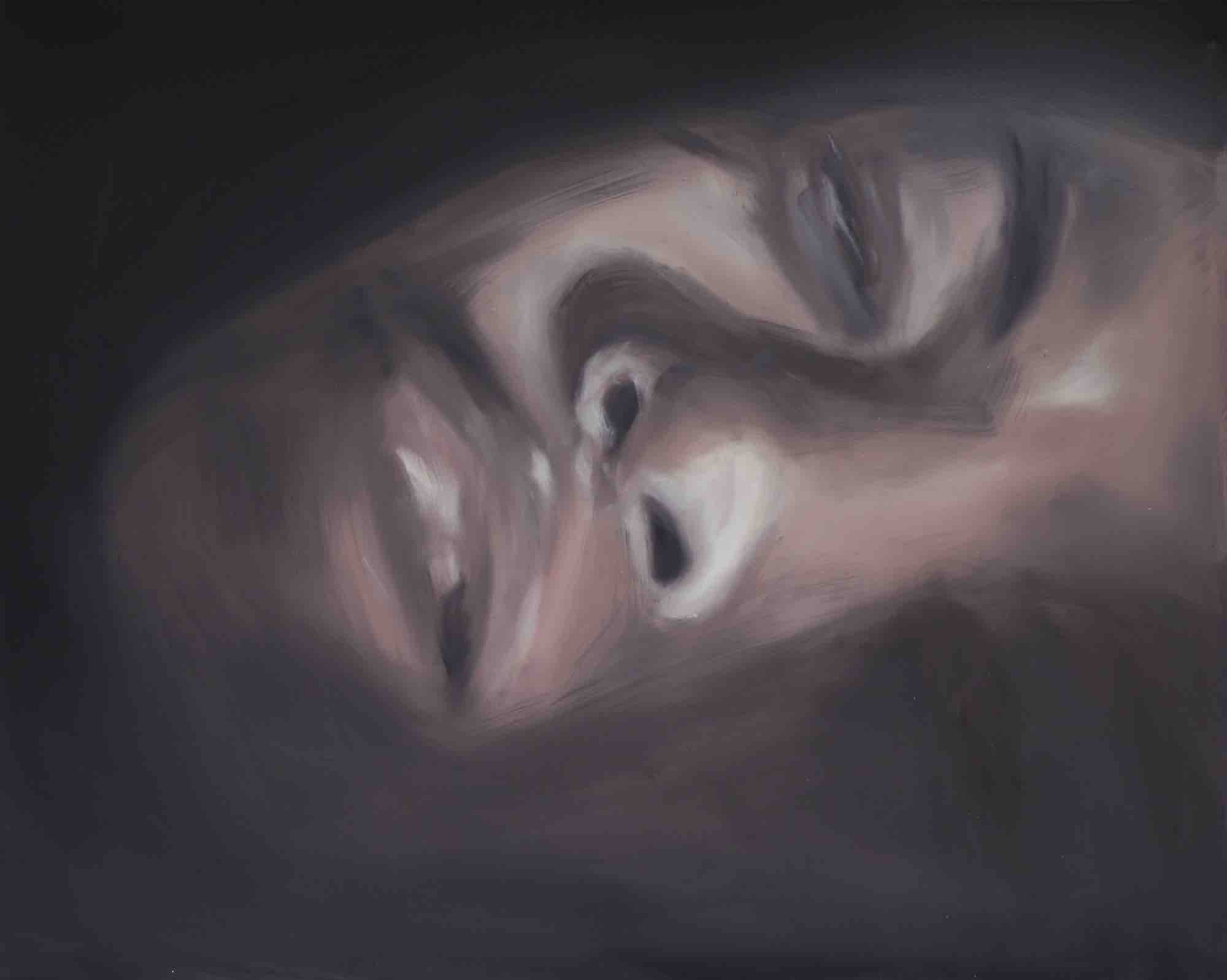 “During this time, I met a lot of artists, photographers, writers and dancers. And then I asked myself, why can’t I be that?” she recalls.

In the end, it was while working for a publishing company back in Macau that Chan inadvertently stumbled upon her big break.

“I had a notebook that I used to draw in,” she says. “One day my boss saw my drawings, thought they were really good and introduced me to some curators. It was from there that I enrolled in an art school in New York.”

Chan’s paintings can be summed up as a nostalgic narrative of her past struggles and emotional childhood. Likewise, they address some uncomfortable truths about the society we live in, with the artist using her medium to fight for equality and eradicate sexism.

“I find it weird that it is acceptable for men to have their desires while women are judged if they express their,” she observes. “That’s why art, for me, is more than a narrative. I don’t give answers. I ask questions.”